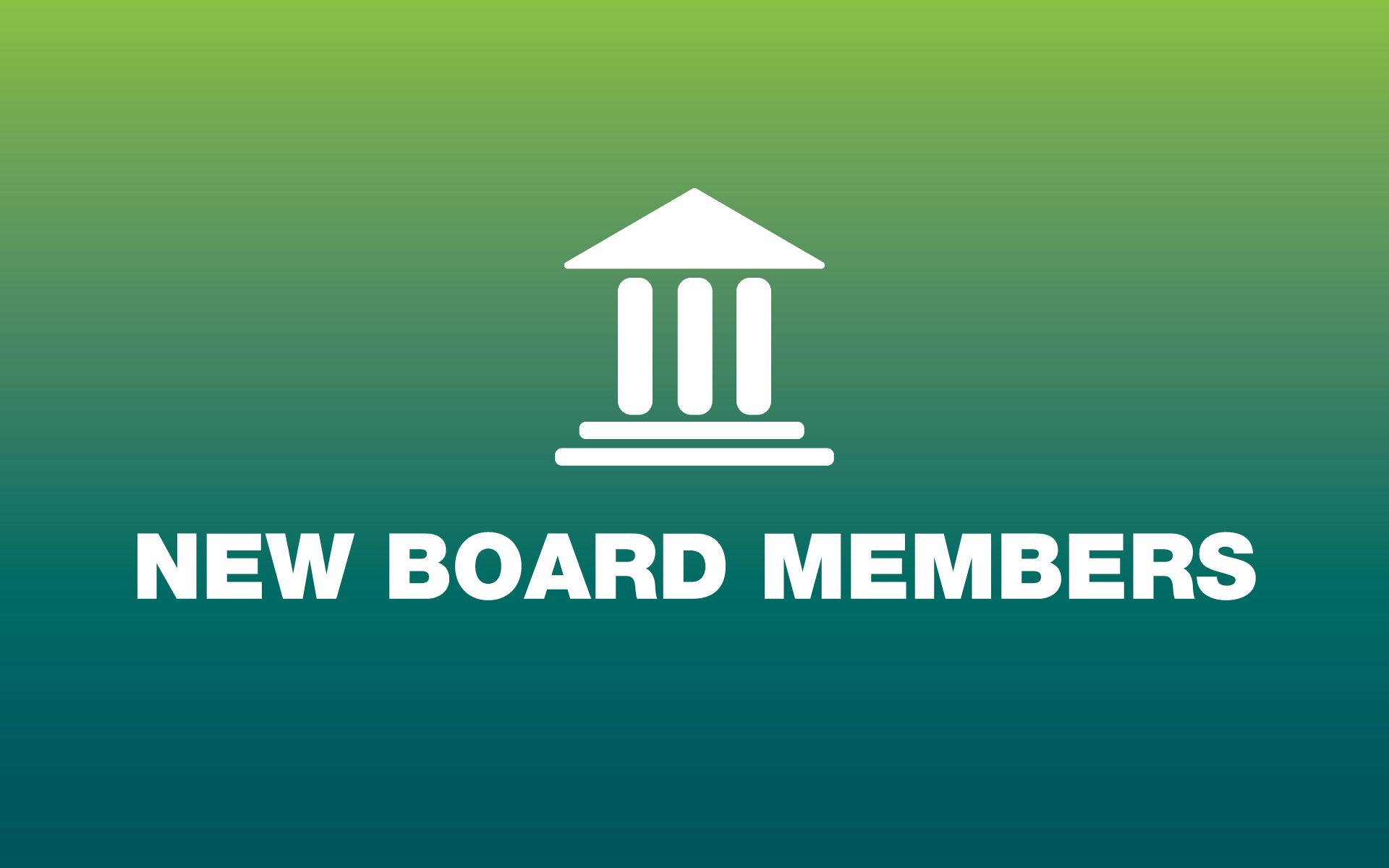 "The opportunity to join the LCS Foundation Board of Directors was a natural extension of my 27-year career serving seniors in Life Care Services-managed communities," says Diane Benoit, who served as vice president/director of client services at Life Care Services. She says, "In addition to being a major partner in the fight to cure Alzheimer's disease, through the Foundation, I'm pleased to be able to provide employees with a helping hand." Benoit is also an advocate of educating the next generation of leaders for their own careers in senior living.

Joseph Brucella, who retired from LCS in 2015 after 34 years, was also elected to the board. He says, "As an LCS employee, I was always proud of the efforts by the company to coordinate emergency assistance for those in need — even though many of those efforts were typically triggered by some natural disaster." He notes that the Foundation's comprehensive vision toward emergency assistance is a highlight for him. As a member of other nonprofit boards and committees, Brucella plans to bring his insights for fundraising and donor outreach that may not typically be considered.

Bridgette Uhlemann and Ryan Bircher, employees at LCS, were also elected to the board and will serve three-year terms. Bircher also serves as the board's secretary/treasurer.

The LCS Foundation, formed in 2016, has four core areas of focus supported by charitable contributions. These include:

The LCS Foundation is managed by an 15-member board of directors; each is connected to the field of senior living and has a deep passion for serving seniors. The LCS Foundation Board of Directors officers include Ed Kenny, president; Joel Nelson, vice president; and Ryan Bircher, secretary/treasurer. The directors are Elisa Baptiste, Diane Benoit, Joe Brucella, Scott Doherty, Sarah Dorr, Monica Friedman, Sharon Jessup, Jason Jorgenson, Brett Logan, Robert Perry, Bridgette Uhlemann and Jeri Uhlmansiek.

About LCS Foundation™
The LCS Foundation is a 501(c)(3) organization was created to develop future leaders of the senior housing and care profession, support Alzheimer's care and research initiatives, and provide financial relief for personnel during crisis situations. Established by leaders from the LCS Family of Companies, the LCS Foundation is governed by a volunteer board of directors who are connected to the field of senior living and have a deep passion for serving seniors. At LCS Foundation, Experience Is Everything®. For information, visit lcsfoundationLCS.org.