During the month of June, the LCS Foundation partnered with the Iowa Alzheimer’s Association on a virtual speaker series for Alzheimer’s and Brain Awareness Month. 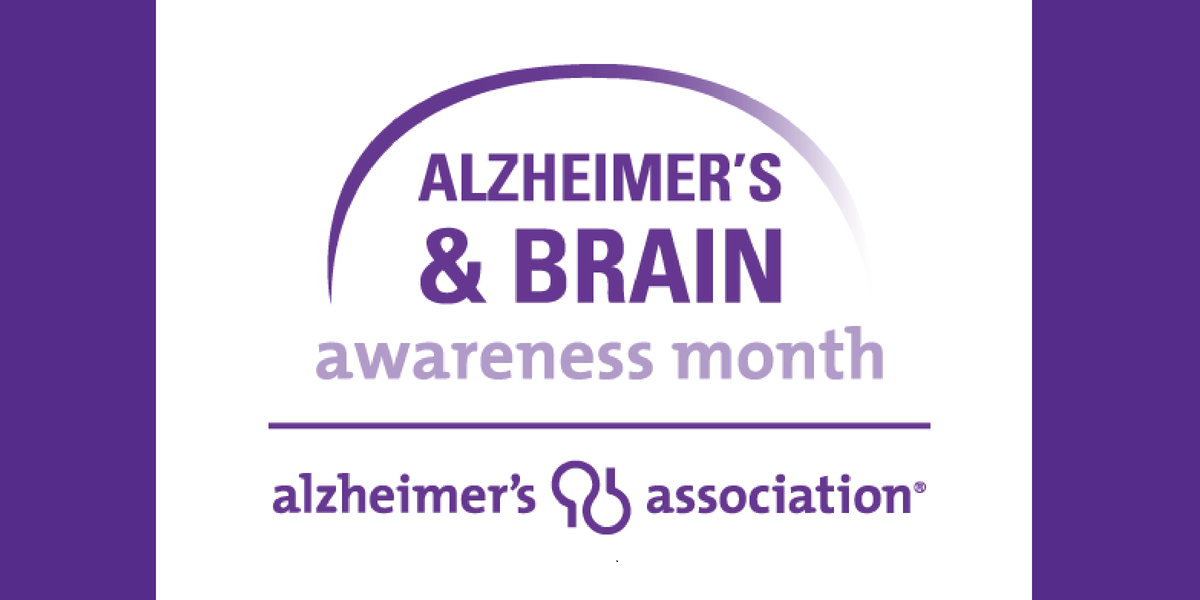 The series included four sessions with Alzheimer’s and dementia experts covering topics such as Alzheimer’s care, new research, as well as stories from those impacted by the disease.

According to the 2022 Alzheimer’s Disease Facts and Figures Report more than 6 million Americans are living with Alzheimer's. By 2050, this number is projected to rise to nearly 13 million.

Now that the series has concluded, you can find each week's recording below. Thank you to all who participated!

The UNI gerontology program and the Northeast Iowa Agency on Aging present an educational experience on what it’s like to live with dementia. Speakers include Dr. Elaine Eshbaugh, professor of gerontology and family studies, University of Northern Iowa; and Megan Zimmerman, LBSW, CDP, Dementia Friendly State coordinator. Click here to view the recording.

June 15: My Personal Alzheimer’s Journey and Eliminating the Stigma

The featured speaker is Mike Zuendel, who was diagnosed with Alzheimer’s disease in 2021 and one the first to try one of the new FDA-approved drugs for the disease. He is an Alzheimer’s Association National Early-Stage advisor. Click here to view the recording.

LCS President and CEO Joel Nelson moderates a panel of LCS leaders and guests. Topics cover the importance of driving Alzheimer’s awareness, how to develop successful Alzheimer’s programs, and the senior living community perspective on caring for LCS residents impacted by the disease. Click here to access the podcast.