Alzheimer’s disease is a national health crisis and increasing awareness about the disease is one of the goals of the LCS Foundation. As the number of individuals and families impacted by Alzheimer’s diseases increases, it is important to examine research that offers hope as we work toward the first survivor. 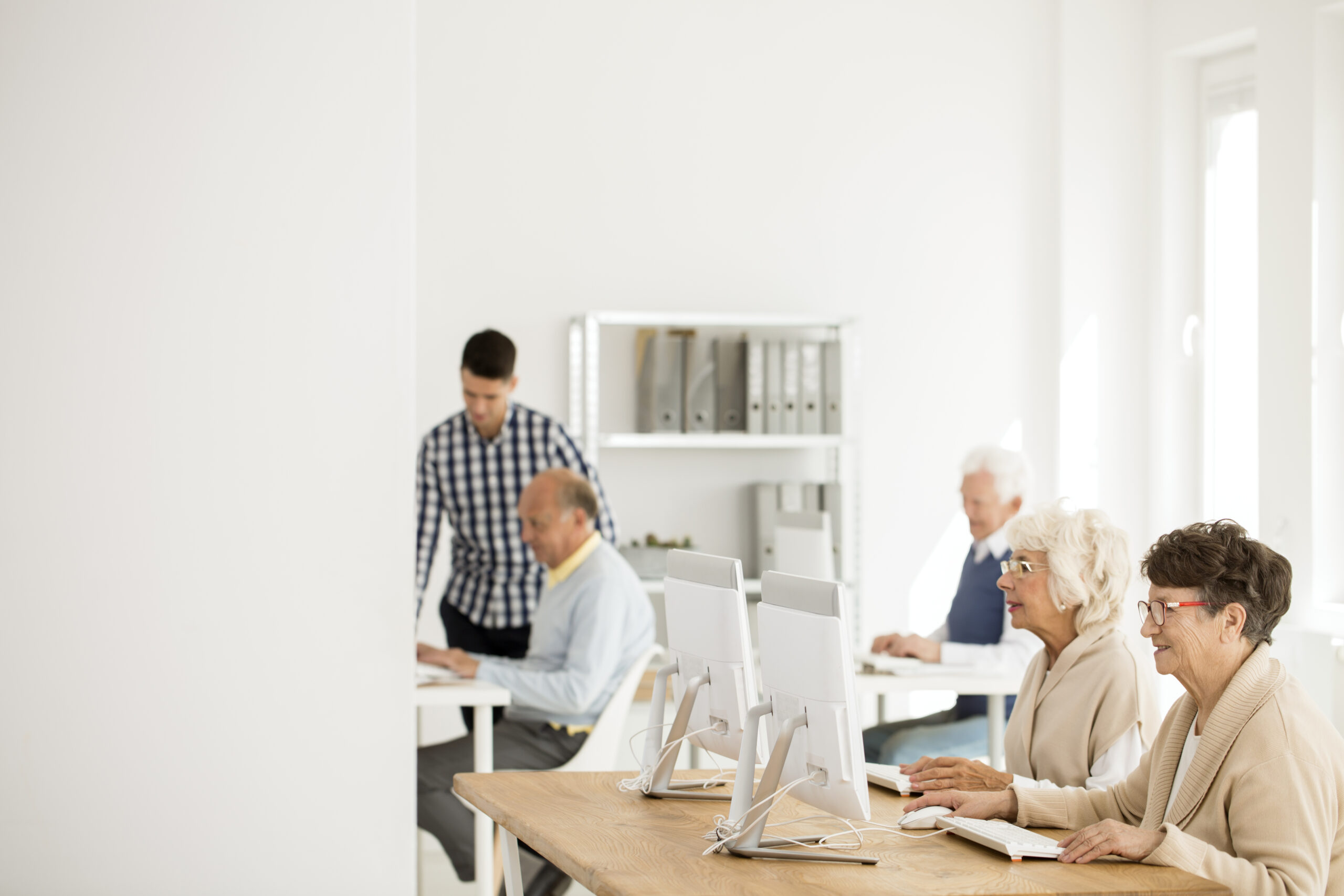 Cognitive changes such as mild forgetfulness are often a normal part of aging. Older adults may find that it takes longer to remember a fact or learn a new skill. At the extreme end, the risk of dementia rises with aging. For example, the number of people with Alzheimer’s disease doubles about every five years beyond age 65.

Do cognitive skills improve with age?

Not all brain functions are thought to decline with age. Cognitive skills that require constant practice, such as understanding and using language, are usually well preserved. Researchers have wondered whether some cognitive skills may improve with age.

To look more closely at this question, a team led by Dr. João Veríssimo from the University of Lisbon in Portugal and Dr. Michael Ullman from Georgetown University studied more than 700 older adults aged 58 to 98. The participants were part of the Social Environment and Biomarkers of Aging Study in Taiwan, which explored the relationship between life challenges and mental, physical, and cognitive health in older age.

In one part of the study, people took computerized tests of three aspects of attention. The first was being prepared to respond to incoming information (alerting). The second was moving attention to a particular location (orienting). The third was executive control—the ability to ignore distractions and focus on the task at hand.

Computer tests of attention and the ability to focus revealed that older adults declined in only one out of three key brain functions.

Two of the three functions improved during aging, at least until the mid-to-late 70s.
The findings suggest practice can help preserve some aspects of cognition well into late old age.

The researchers measured differences in these three abilities between participants across the age range they studied. Overall, increasing age was associated with slower response times. Aging was also associated with less alertness to incoming information. However, the other two aspects of attention studied showed improvements with age. Older participants had increased efficiency in their ability to orient attention toward different objects. They were also better at ignoring distractions than younger participants.

These two preserved brain functions showed different trajectories over time. The ability to orient attention increased steadily from middle age into older adulthood. The ability to ignore distractions and focus on relevant information increased into the mid-to-late 70s, then declined. However, the gains from earlier old age were substantial enough so that even the oldest adults were no worse at ignoring distractions than the youngest.

“People have widely assumed that attention and executive functions decline with age,” Ullman says. “But the results from our large study indicate that critical elements of these abilities actually improve during aging, likely because we simply practice these skills throughout our life.”

The improvements found in brain functions may have benefits for higher-level cognitive abilities, such as decision-making and long-term memory. More research is needed to see if targeting such skills could help protect against overall cognitive decline during aging.